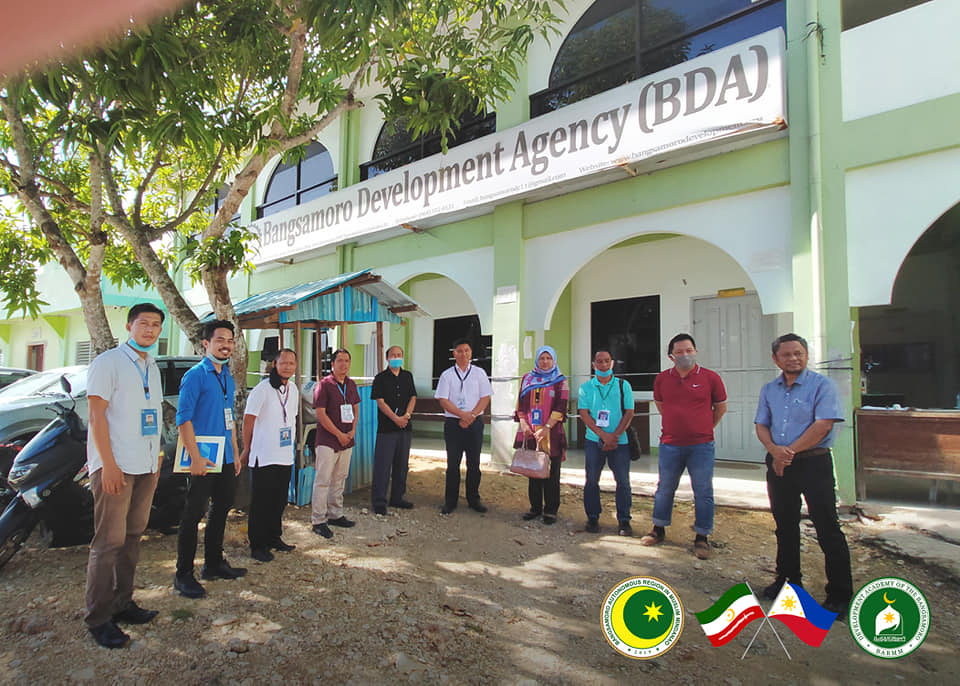 The Development Academy of the Bangsamoro (DAB) envisions mandatory onboarding training for incoming Bangsamoro government employees to be enriched with character development inputs. To achieve this mission, the Bangsamoro Development Agency (BDA) is seen as one of the primary institutions that can be tapped as a service provider.

BDA is now transformed into a SEC-registered civil society organization.

————–
DAB is the human capital development training and research arm of the Bangsamoro Government for government officials and employees under the Office of the Chief Minister Hon. Murad Ebrahim, and is currently under the leadership of the President Dr. Norodin D. Salam. #biDABest #ProductiveBangsamoro #MoralGovernance