DAB is under new leadership!

You are here:
Activities 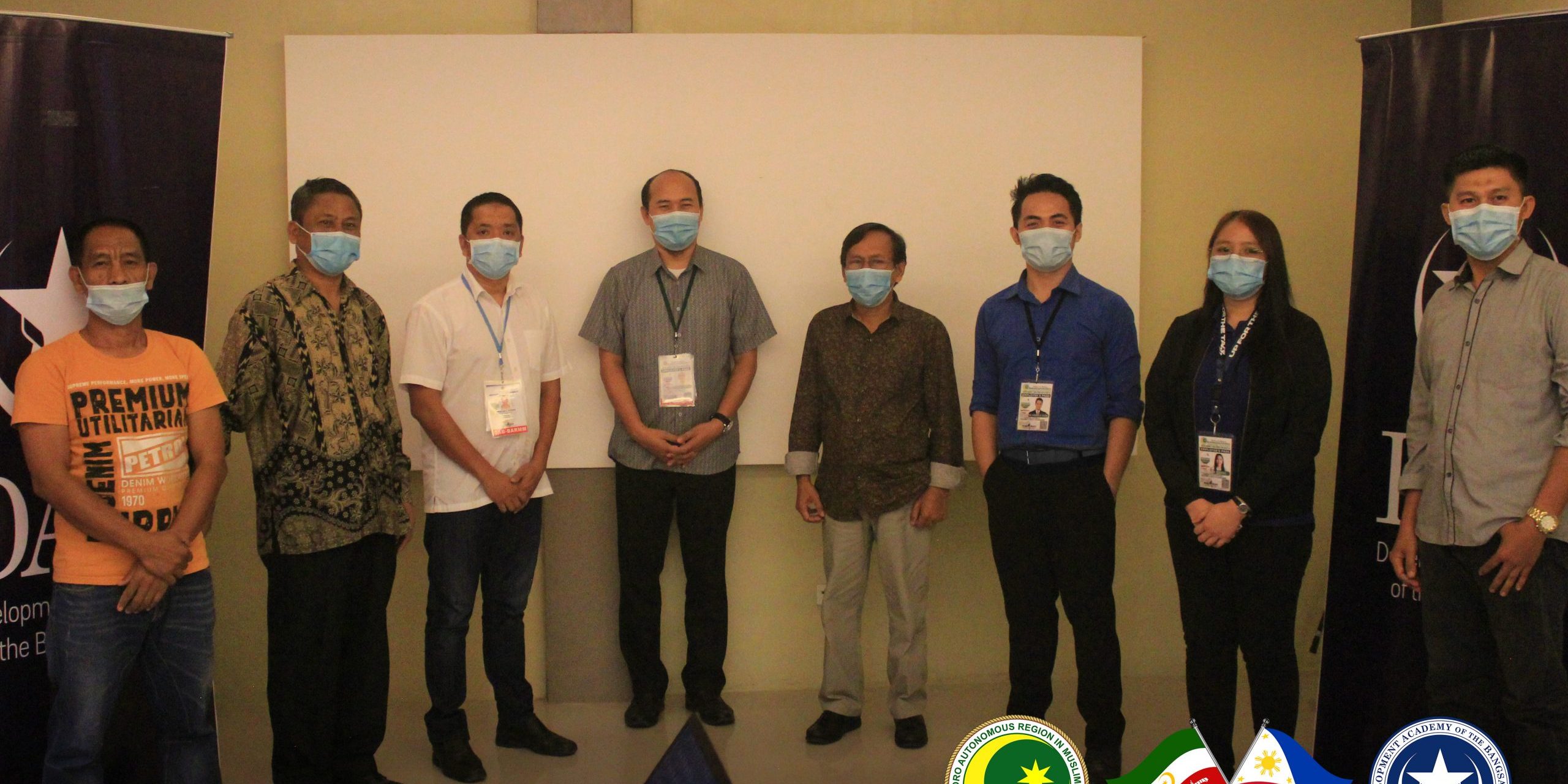 Dr. Norodin D. Salam, the former Executive Director of the Bureau of Public Information (BPI)-BARMM is now the Academy’s new President. As a former Academician, his first order of business is to uncover the Academy’s human capital and institutional memory.

He formed a Technical Working Group and a Management Committee and conducted an orientation to these new sets of personnel to deepen their understanding of the Academy’s origins and direction. Dr. Salam vows to do his best to facilitate the creation of the office as he deemed it strategic to receive the perceived massive influx of newly-hired employees to be capacitated, as regular operations resume after the pandemic.